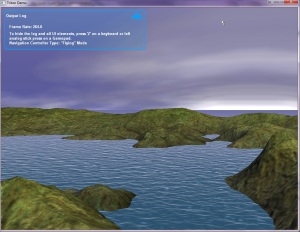 The latest version of our Triton Ocean SDK is now available from our download page. Version 1.5 has some exciting new capabilities that you’ll want to take advantage of, including shading of user-drawn geometry patches, multi-threaded rendering, C# support, and Visual Studio 2012 support.

This is Triton’s biggest update ever, and I’m really excited to get it in your hands. As always, the binary SDK is free to try and licensed users with current support plans may get the full source SDK right now.

Triton for Unity is back!

Volumetric Clouds are Faster and Better in SilverLining 5.078